The Civic Offices remain closed to the public. We're continuing to deliver services to the community. For council service updates, national guidance and how to contact us, click the link below. 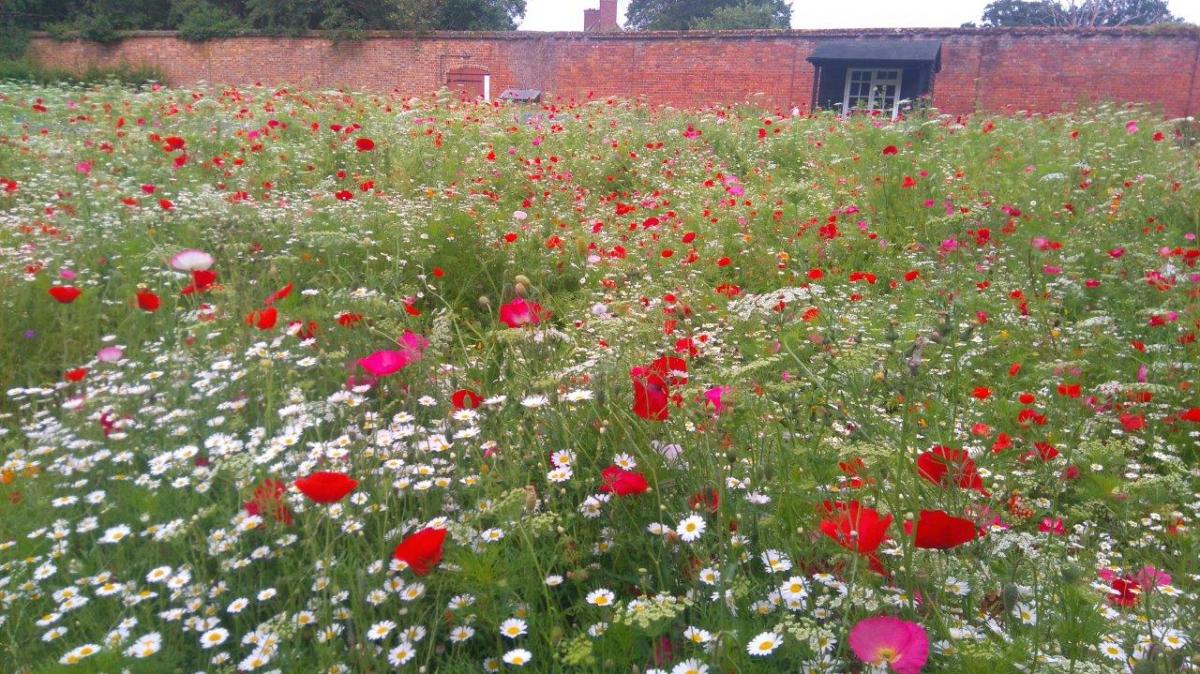 The Woking Biodiversity Group had another successful year in 2019 with significant conservation work on sites across the Borough, including St Johns Lye, Millmoor Common, Mayford Meadows, White Rose Lane and Carters Lane. Volunteers put in hundreds of hours and were joined along the way by helpers from the army and local organisations such as WWF . Here’s a snapshot of the works undertaken by the group over the course of the year:

Find out more about the Woking Biodiversity Group via their blog.